Get This Book
Visit NAP.edu/10766 to get more information about this book, to buy it in print, or to download it as a free PDF.
« Previous: References
Page 51 Share Cite
Suggested Citation:"Appendix : Workshop Agenda." National Research Council. 2001. Understanding Dropouts: Statistics, Strategies, and High-Stakes Testing. Washington, DC: The National Academies Press. doi: 10.17226/10166.
×

Understanding Dropouts: Statistics, Strategies, and High-Stakes Testing Get This Book
× 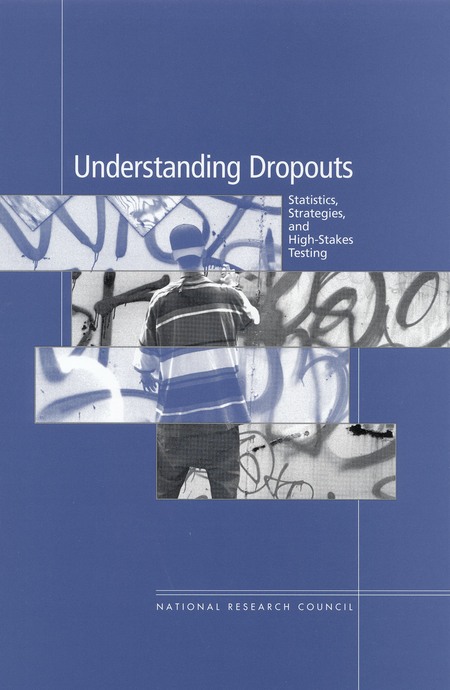 The role played by testing in the nation's public school system has been increasing steadily—and growing more complicated—for more than 20 years. The Committee on Educational Excellence and Testing Equity (CEETE) was formed to monitor the effects of education reform, particularly testing, on students at risk for academic failure because of poverty, lack of proficiency in English, disability, or membership in population subgroups that have been educationally disadvantaged. The committee recognizes the important potential benefits of standards-based reforms and of test results in revealing the impact of reform efforts on these students. The committee also recognizes the valuable role graduation tests can potentially play in making requirements concrete, in increasing the value of a diploma, and in motivating students and educators alike to work to higher standards. At the same time, educational testing is a complicated endeavor, that reality can fall far short of the model, and that testing cannot by itself provide the desired benefits. If testing is improperly used, it can have negative effects, such as encouraging school leaving, that can hit disadvantaged students hardest. The committee was concerned that the recent proliferation of high school exit examinations could have the unintended effect of increasing dropout rates among students whose rates are already far higher than the average, and has taken a close look at what is known about influences on dropout behavior and at the available data on dropouts and school completion.