Get This Book
Visit NAP.edu/10766 to get more information about this book, to buy it in print, or to download it as a free PDF.
« Previous: Appendix A: Recommendations of Previous Relevant Reports of the Committee on National Statistics
Page 181 Share Cite
Suggested Citation:"Appendix B: Workshop Agenda." National Research Council. 2015. Reliability Growth: Enhancing Defense System Reliability. Washington, DC: The National Academies Press. doi: 10.17226/18987.
× 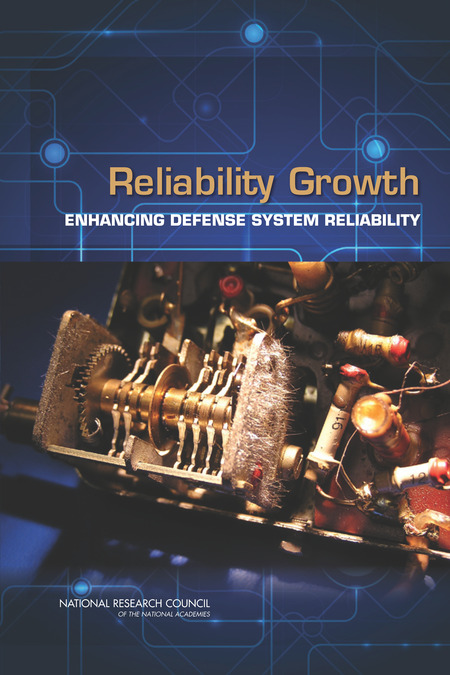 A high percentage of defense systems fail to meet their reliability requirements. This is a serious problem for the U.S. Department of Defense (DOD), as well as the nation. Those systems are not only less likely to successfully carry out their intended missions, but they also could endanger the lives of the operators. Furthermore, reliability failures discovered after deployment can result in costly and strategic delays and the need for expensive redesign, which often limits the tactical situations in which the system can be used. Finally, systems that fail to meet their reliability requirements are much more likely to need additional scheduled and unscheduled maintenance and to need more spare parts and possibly replacement systems, all of which can substantially increase the life-cycle costs of a system.