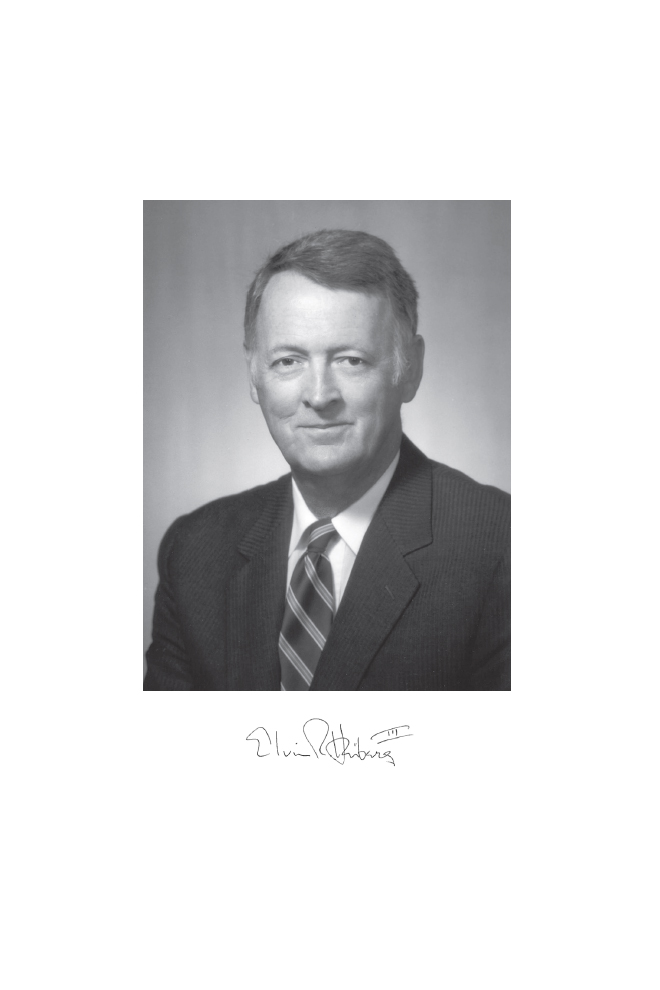 “For contributions, both professional and managerial, in civil, environmental, and space technology across national and global horizons.”

BY JIM LAMMIE AND RICHARD TUCKER

Lieutenant General ELVIN RAGNVALD HEIBERG III, retired former chief of the US Army Corps of Engineers, died on September 27, 2013, at age 81. He left an outstanding record as a civil engineer, military engineer, manager, and strategic planner. He set for himself high standards of professional achievement, ethics, and leadership and always exceeded those standards.

Vald was born on March 2, 1932, at Schofield Barracks, Honolulu, in a third-generation military family with West Point traditions. His family moved frequently. While at Fort Leavenworth, Kansas, Vald attended high school, met his future wife, Kathryn Louise (Kitty) Schrimpf, and successfully competed for an appointment to the US Military Academy at West Point, which he entered in 1949. He lettered in track and graduated 5th in his class of 512 in 1953.

After graduation, as an officer in the US Army Corps of Engineers, he earned a master’s of science in civil engineering at the Massachusetts Institute of Technology (1958) and a master’s degree in government (1961) from George Washington University. He had a strong desire to teach at West Point, and this was the motivation for his second master’s degree. His father was professor and head of the West Point Department of Mechanics and, because a family member could not serve on his staff, Vald earned the MA in government to qualify as an

assistant professor in the Social Sciences Department. In 1971 he completed an MS in administration at George Washington University and graduated from the Industrial College of the Armed Forces, the Department of Defense Senior Business Program. He became a Registered Professional Engineer in 1975.

During his military career Vald’s assignments ranged from a water supply system in Greenland to the Nixon White House, where he was executive to the head of the Office of Emergency Preparedness (now FEMA), to the Pentagon as executive officer to two secretaries of the Army, and to the Ballistic Missile Defense Command (“Star Wars”) Program. His widely varied posts in the civilian sector were in parallel with his military engineering career commanding troop units in Korea, Germany, and Vietnam, where he commanded a combat engineer battalion blocking North Vietnamese resupply routes. These assignments demanded leadership, courage, a wide range of military engineering skills, and strong management ability.

The capstone of Vald’s military career was his selection in 1984 as 46th Chief of Engineers of the US Army, the youngest chief since 1838. In this position he led the integration of new environmental skills, technology, and awareness into a huge global engineering and construction agency. He led the planning for many emergency decisions in floods and natural disasters, and was the “front man” for the Corps in funding and environmental issues. He displayed judgment and political acumen before Congress and the public at all times, showing the leadership and example needed to run the Corps of Engineers. He was tireless in industry advancement efforts and championed the involvement of the Corps in the Construction Industry Institute and personally participated in its research teams.

In 1993 he moved back to the DC area and founded his own consulting firm, Heiberg Associates. For one interesting assignment he returned to the Pentagon for a year and recruited staff for the Coalition Provisional Authority in support of the Iraq Ministry of Transportation.

It is not surprising that in such a varied and distinguished career, Vald received many national and international awards and honors, among them the Order of the Crown (Commander) from the King of Belgium (1985); the Order of Military Merit (Grand Commander), Brazil (1986); the Edward J. Cleary Award for Excellence in Environmental Management, American Academy of Environmental Engineers and Scientists (1987); Public Works Leader of the Year, American Public Works Association (1987); the American Association of Engineering Societies Chair’s Award (1987); and Engineering Manager of the Year, American Society for Engineering Management (1988). Added to this impressive list are many military awards: the Army Distinguished Service Medal (1983 and 1988), the Silver Star, the Distinguished Flying Cross, the Bronze Star Medal, the Legion of Merit, and a Meritorious Service Award from the White House.

Vald was elected to the NAE in 1995 and became very active in Section 4, Civil Engineering, serving on the section’s Peer Committee (as member, vice chair, and chair), and on the NAE Committee on Membership. He was also appointed to a number of NRC committees—on Flood Plain Mapping, Systems Integration for Project Constellation, the Federal Role in the Marine Transportation System, and Supercollider Site Evaluation—as well as the Federal Facilities Council of the Board on Infrastructure and the Constructed Environment, Board on Army Science and Technology, Commission on Engineering and Technical Systems, and Transportation Research Board Executive Committee (ex officio).

He was inducted into the National Academy of Construction in 2002 for “Exemplary leadership in both the private sector positions and the highest level of management.” He was also active in the Construction Industry Institute, Mississippi River Commission, Society of American Military

Near the end of his professional career, Vald joined the fray on one last major issue, the flooding of New Orleans after Hurricane Katrina and the question of who had responsibility. In a letter to the New Orleans Times-Picayune, he wrote, “as too many continue to rush around to find someone to blame for the Katrina engineering failures, they can blame me. I gave up too early.” Vald explained that in the 1970s, when he commanded the New Orleans District of the US Army Corps of Engineers, he led the fight for special flood barriers but lost to strong local opposition. When the “barrier battle” erupted again and he was chief of engineers, he decided to stop fighting the local and federal opposition. He said, “in retrospect, that was the biggest mistake I made during my 35 years as an Army officer.” However, as reported in the New York Times, “Alfred Naomi, a former senior project manager for the Corps…agreed that the barriers might not have made a difference for Katrina…but he expressed admiration for General Heiberg’s public stand. That showed integrity and moral certitude that you don’t find a lot in today’s society…. Right or wrong, he took the hit—and took some responsibility.”

Throughout his career, Vald did the right thing—took the hit, accepted the responsibility, and moved forward in the best interests of the Army and the nation. He was also an avid and some say fierce but gracious competitor on the handball and racquetball courts until his late 70s, and a lifelong philatelist.

Next: WILLIAM C. HITTINGER »
Memorial Tributes: Volume 19 Get This Book
×