Get This Book
Visit NAP.edu/10766 to get more information about this book, to buy it in print, or to download it as a free PDF.
« Previous: LIST OF ACRONYMS
Page 195 Share Cite
Suggested Citation:"UNIT CONVERSIONS." National Research Council. 1995. Orbital Debris: A Technical Assessment. Washington, DC: The National Academies Press. doi: 10.17226/4765.
×

Next: GLOSSARY »
Orbital Debris: A Technical Assessment Get This Book
× 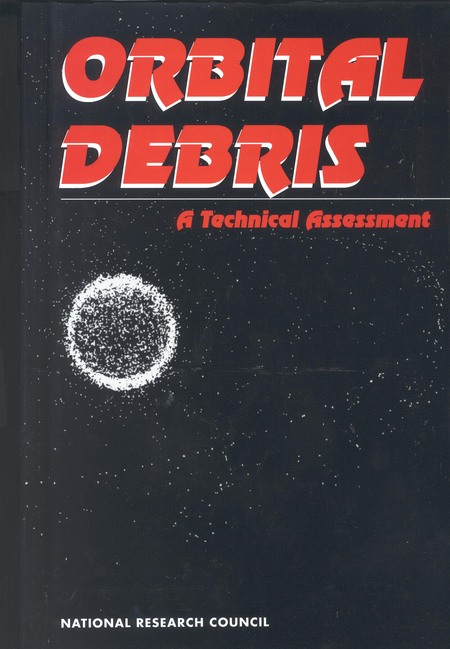