Get This Book
Visit NAP.edu/10766 to get more information about this book, to buy it in print, or to download it as a free PDF.
« Previous: EVIDENCE BEARING ON CAUSALITY
Page 11 Share Cite
Suggested Citation:"DISCUSSION." Institute of Medicine. 1994. DPT Vaccine and Chronic Nervous System Dysfunction: A New Analysis. Washington, DC: The National Academies Press. doi: 10.17226/9814.
×

The NCES is the most ambitious study of chronic nervous system dysfunction in children to date. Detection of rare events poses particular methodologic problems. The case-control method used in the NCES is generally considered to be an appropriate design. However, the interpretation of studies of very rare events, even a study as large as the NCES, often rests on a small number of cases. Reclassification of even a few cases can sometimes change the relative risk estimate. This might encourage some critics to re-classify individual cases, which effectively turns a controlled epidemiologic study into a case series. This is not considered sound epidemiologic practice, and although the committee believes valuable clinical information can be determined from investigating in full all cases in such a study, the committee discourages such post-hoc changes in study protocol. The implications these changes would have for the NCES have been addressed by many, including the authors.

Next: CONCLUSION »
DPT Vaccine and Chronic Nervous System Dysfunction: A New Analysis Get This Book
× 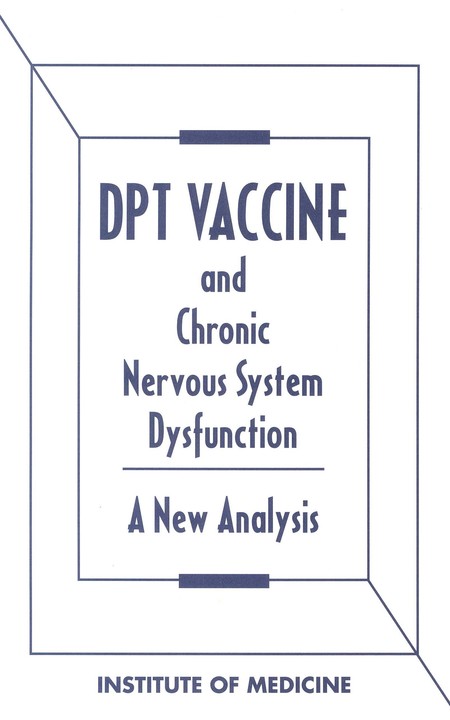