Get This Book
Visit NAP.edu/10766 to get more information about this book, to buy it in print, or to download it as a free PDF.
« Previous: Appendix A: Public Health Services Act, Section 317
Page 250 Share Cite
Suggested Citation:"Appendix B: Immunization Time-Line." Institute of Medicine. 2000. Calling the Shots: Immunization Finance Policies and Practices. Washington, DC: The National Academies Press. doi: 10.17226/9836.
×

Next: Appendix C: List of Contributors »
Calling the Shots: Immunization Finance Policies and Practices Get This Book
× 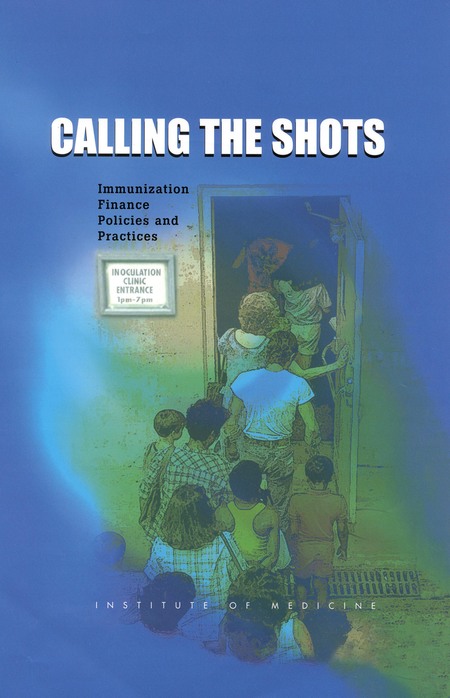 Calling the Shots examines the basic strategies that finance the national immunization system in the current health care climate. It is a comprehensive volume, rich with data and highlighted examples, that explores:

Calling the Shots will be an indispensable resource to those responsible for maintaining our nation's vaccine vigilance.