Get This Book
Visit NAP.edu/10766 to get more information about this book, to buy it in print, or to download it as a free PDF.
« Previous: EBERHARD F. M. REES
Page 243 Share Cite
Suggested Citation:"ERIC REISSNER." National Academy of Engineering. 2001. Memorial Tributes: Volume 9. Washington, DC: The National Academies Press. doi: 10.17226/10094.
×

ERIC REISSNER, noted teacher, researcher, and prolific author, died of cancer on November 1, 1996, in La Jolla, California. He was eighty-three and lived with his wife of fifty-eight years, Johanna, in Solana Beach, near the University of California, San Diego, where he was professor emeritus.

Over a remarkable career spanning more than sixty years, Dr. Reissner expanded the foundations of the theory of mechanics, leading to advances in the design of both civil engineering and aerospace structures. In a recent review of Reissner's Selected Works in Applied Mechanics and Mathematics, published in 1996 and edited by four of his former students, Professor A.W. Leissa of the Ohio State University writes, “Professor Reissner is the consummate applied mathematician who, by his vast, useful research accomplishments, has reached the pinnacle among distinguished scholars in solid mechanics.”

Born in Aachen, Germany, in 1913, the son of aeronautical engineering pioneer Prof. Dr. Ing. Hans Reissner and his wife, Josephine, Eric grew up in Berlin, where his father had become a professor at his own alma mater. Eric Reissner always was at ease with mathematics and received his doctorate in applied mathematics from the Technische Hochschule Berlin in 1935. Because of the unpromising political developments in Germany at that time, Eric came to the United States in 1937, where he earned a Ph.D. in mathematics in 1938 from the Massachusetts

Institute of Technology for an analysis of the aeronautical structures problem of tension field theory. He joined the MIT faculty in 1939 and remained there until 1970, when he moved to the University of California, San Diego, where he had previously served as visiting professor in 1967 and as professor-in-residence in 1969. His position was professor of applied mechanics, and he chaired the Department of Applied Mechanics and Engineering Sciences during the period of 1972-1973. He also served in editorial capacities for the Quarterly of Applied Mathematics, for the series Studies in Applied Mathematics, and for the International Journal of Solids and Structures.

Professor Reissner's work contributed to improved understanding of the mechanics of plates, shells, and beams, of the dynamics of structures, and of the theory of elasticity, as well as advancing knowledge of turbulence, aerodynamics, and wing theory. In their preface to his selected works, Professors Atluri (Georgia Tech), Lardner (University of Massachusetts), Simmonds (University of Virginia), and Wan (University of California, Irvine) comment that, “His lectures were always clear, incisive and thorough, exposing both the subtlety of solid mechanics and the subtlety of his thinking. He demanded much of his students because he demanded so much of himself. Yet, for us, on the other side of this keen professional was a generous and caring friend, colleague and mentor.”

Professor Reissner is perhaps best known for the Reissner shear deformation plate theory, which resolved the classical boundary-condition paradox of Kirchhoff, and for establishment of the Reissner variational principle in solid mechanics, for which he received an award from the American Institute of Aeronautics and Astronautics. Professor Reissner also has been honored by the American Society of Civil Engineers with the Theodore von Kármán Medal, by the American Society of Mechanical Engineers with the Timoshenko Medal, and by the University of Hanover, Germany, with an honorary doctorate. He was elected a fellow of the American Academy of Arts and Sciences and the American Institute of Aeronautics and Astronautics, a member of the National Academy of Engineering and the International Academy of Astronautics, and an honorary member of the Ameri-

can Society of Mechanical Engineers and the German Society for Applied Mathematics and Mechanics (Gesellschaft für Angewandte Mathematik und Mechanik). He wrote nearly 300 articles published in scientific and technical journals and continued these contributions to the advancement of knowledge until the last few months of his illness.

We all knew Eric Reissner as a fine gentleman, scholar, and friend. His exceptionally high standards of excellence in research persisted throughout his entire career. The noteworthy example that he has set will remain with us and will benefit future generations. 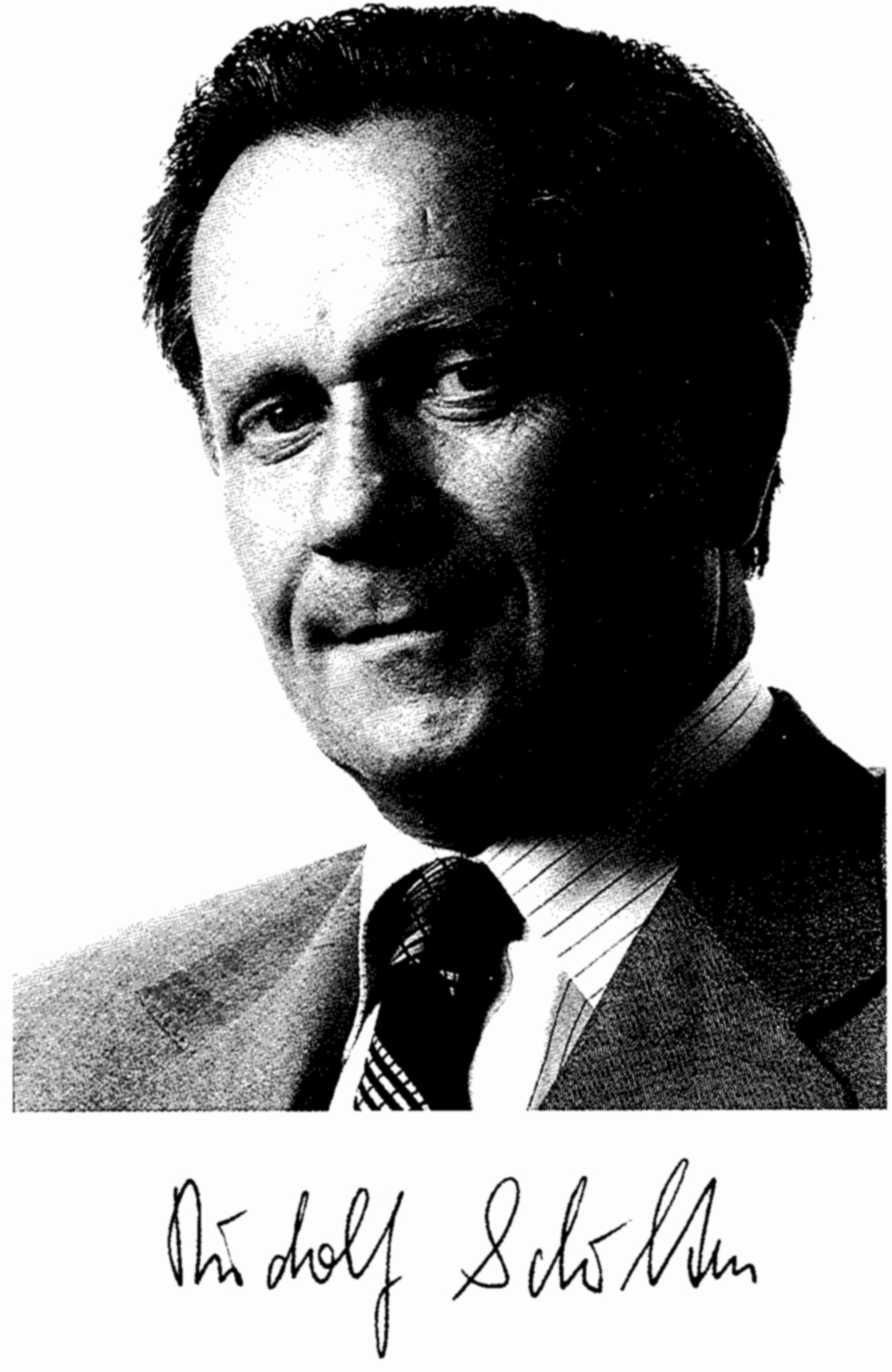 Next: RUDOLF SCHULTEN »
Memorial Tributes: Volume 9 Get This Book
× 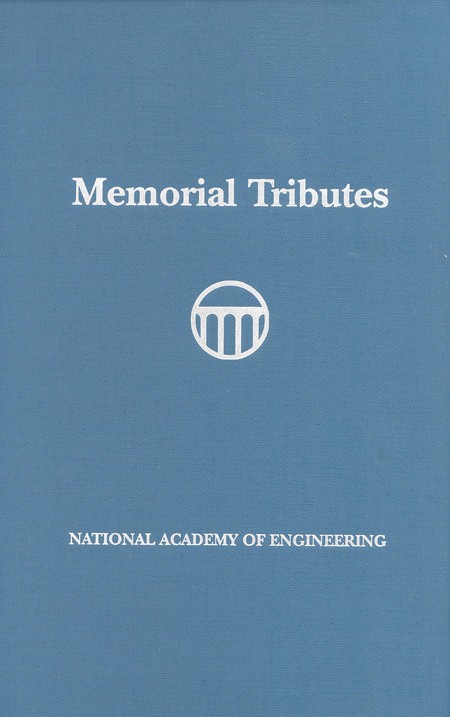 This is the 9th Volume in the series Memorial Tributes compiled by the National Academy of Engineering as a personal remembrance of the lives and outstanding achievements of its members and foreign associates. These volumes are intended to stand as an enduring record of the many contributions of engineers and engineering to the benefit of humankind. In most cases, the authors of the tributes are contemporaries or colleagues who had personal knowledge of the interests and the engineering accomplishments of the deceased. Through its members and foreign associates, the Academy carries out the responsibilities for which it was established in 1964.