Preparing for the 21st Century: Challenges Facing a Changing Society (1997)

Get This Book
Visit NAP.edu/10766 to get more information about this book, to buy it in print, or to download it as a free PDF.
Page i Share Cite
Suggested Citation:"Front Matter." National Academy of Sciences, National Academy of Engineering, and Institute of Medicine. 1997. Preparing for the 21st Century: Challenges Facing a Changing Society. Washington, DC: The National Academies Press. doi: 10.17226/9534.
× 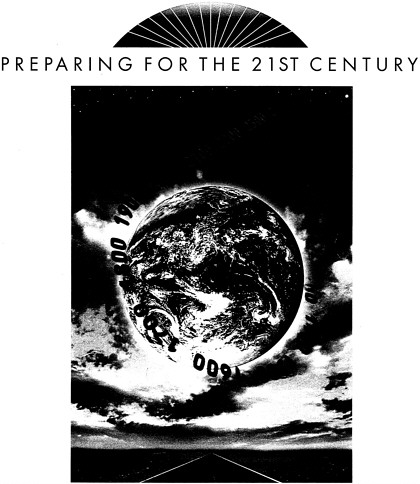 Since Abraham Lincoln approved the Congressional charter of the National Academy of Sciences in 1863, the Academy complex—now made up of the National Academy of Sciences, the National Academy of Engineering, the Institute of Medicine, and the National Research Council—has been advising government about the impact of science and technology on society The Academy complex provides independent advice to government by appointing committees of experts who serve without compensation, asking these committees to prepare draft reports by consensus, and subjecting these drafts to rigorous independent scientific review before release to ensure their quality and integrity. To avoid potential conflict of interest and bias, careful attention is given to the composition and balance of study committees.

As the 21st century approaches with science and technology assuming increasing importance in society, the Governing Board of the National Research Council has synthesized, summarized, and highlighted principal conclusions and recommendations from recent reports to inform decisions in a number of key policy matters. The resulting series of papers do not address all the intersections of science and technology with public policy, but they do address some of the most important. They are directed to federal administrators, members of Congress, leaders of nongovernmental organizations, and air others involved in the development and implementation of public policies related to science and technology.

This paper discusses policies that deserve continued attention as policymakers address the challenges of a changing society. Previous reports from the Academy complex have had a major effect on social and behavioral aspects of public policy. During both world wars, for example, the National Research Council made many scientific contributions to the classification and training of military personnel. The Research Council’s Committee on the Training and Selection of Aircraft Pilots developed the instrumentation, testing, and training methods that provided the bases for selection of military pilots. That committee also served as coordinator between military and civilian aviation psychologists and trainers. More recently, Research Council committees have published studies that draw on scientific knowledge concerning child development, education, families, an aging society, and many other issues with important social implications. The issues summarized in this paper from past reports continue to be relevant to the work of the Academy complex and to the nation.

This document, with direct links to the text of all reports cited herein, is available on the Internet at http://www2.nas.edu/21st. A box at the end describes other ways to obtain information on the Academy complex and the topics discussed in this paper. 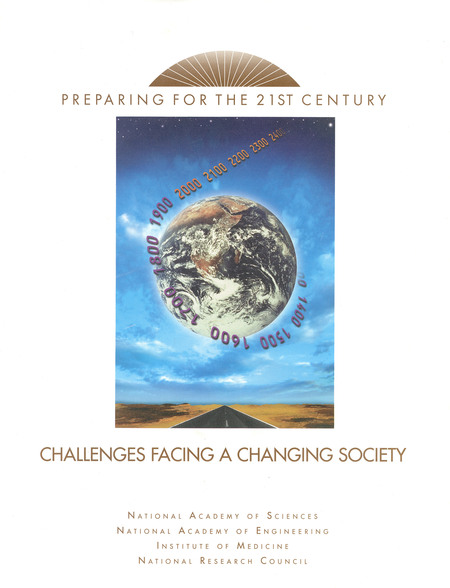