Get This Book
Visit NAP.edu/10766 to get more information about this book, to buy it in print, or to download it as a free PDF.
« Previous: Appendix B: HRSA-Supported Primary Care Systems and Health Departments
Page 175 Share Cite
Suggested Citation:"Appendix C: Meeting Agendas." Institute of Medicine. 2012. Primary Care and Public Health: Exploring Integration to Improve Population Health. Washington, DC: The National Academies Press. doi: 10.17226/13381.
×

The committee held data gathering sessions that were open to the public at four of its five general meetings and in three open sessions with CDC and HRSA. Five of these open meetings were held in Washington, DC; one in Irvine, California; and one in Denver, Colorado. The open session agendas for the public meetings are presented below. 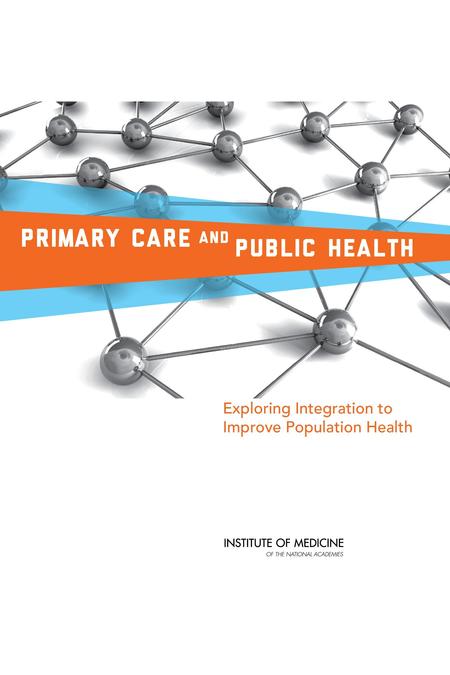 Ensuring that members of society are healthy and reaching their full potential requires the prevention of disease and injury; the promotion of health and well-being; the assurance of conditions in which people can be healthy; and the provision of timely, effective, and coordinated health care. Achieving substantial and lasting improvements in population health will require a concerted effort from all these entities, aligned with a common goal. The Health Resources and Services Administration (HRSA) and the Centers for Disease Control and Prevention (CDC) requested that the Institute of Medicine (IOM) examine the integration of primary care and public health.

Primary Care and Public Health identifies the best examples of effective public health and primary care integration and the factors that promote and sustain these efforts, examines ways by which HRSA and CDC can use provisions of the Patient Protection and Affordable Care Act to promote the integration of primary care and public health, and discusses how HRSA-supported primary care systems and state and local public health departments can effectively integrate and coordinate to improve efforts directed at disease prevention.

This report is essential for all health care centers and providers, state and local policy makers, educators, government agencies, and the public for learning how to integrate and improve population health.